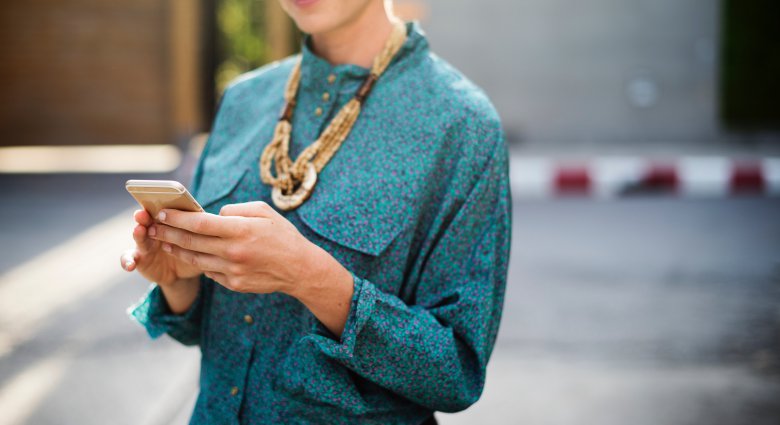 Apple finally released its new product, which is iPhone X. Users had high expectations concerning that mobile, but one of the features that stir emotions is its facial recognition technology. There are no more fingerprint sensors or passwords, as the phone will unlock by scanning our face. According to iPhone creators Face ID is much more secure, but during official presentation of Apple’s new product it actually failed, as the phone didn’t recognize the user.

iPhone X is equipped with TrueDepth camera, thanks to which the Face ID system can determine whether the face of the person who is looking at the phone is really its owner. Other smartphones’ producers have already tried face scanning, but they also added to it the iris scanning and fingerprint technology. Unfortunately, users seemed to be confused, so in that matter Apple’s idea may be better, assuming that it will work well.

Will Face ID work as it should?

The technology used in new iPhone X was developed to track not only eyes but also other features of users’ faces. A 3D scanning company Prime Sense, which created Face ID technology, was also responsible for the Microsoft Kinect, used in Xbox platforms, so the expectations are high.The thing is, if the Face ID will work as it should, it will be a very convenient feature, but if it fails to recognize users’ faces, even from time to time, it is going to be a disaster. 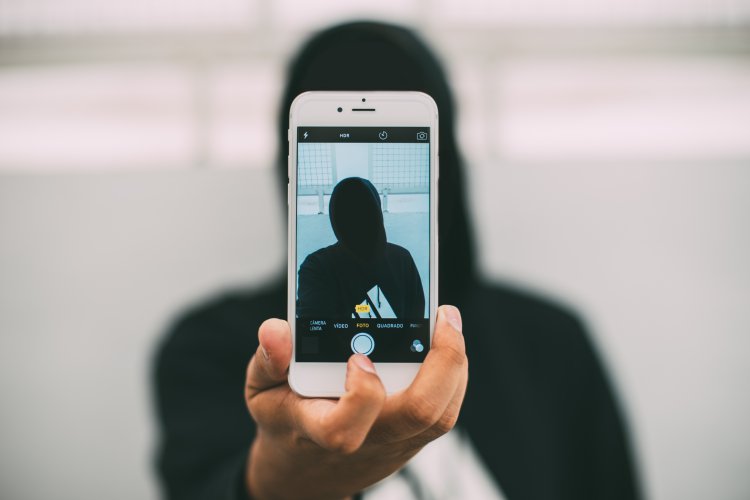 Your face is the key

There are number of various concerns about the Face ID technology used by Apple. Some users are afraid that anybody can fool the system with still photos and others think that the phone may accidentally unlock itself just by glancing at it. And what about the situation when we change our appearance? Users may look different when they wear makeup, change their hairstyle, get new glasses or even lose or gain some weight. Will the technology still recognize the owner of the phone?

Of course, there is also some security issues concerning Face ID. For a mob who just wants to get access to our iPhone X, it is easy to just stick the phone in our face. In such case, fingerprints and PIN numbers seem to be a better idea.

The future of Face ID

Face ID used by Apple in its iPhone X is definitely the technology of the future, especially that it acquired a 3D scanning firm. Later on, it can be used to unlock other Apple devices, like MacBooks or even Apple TV. It all depends however on whether it really works, as till now we have only seen its demos.

Why does your cat vomit? Learn about the most common causes and...

How to separate the kitchen from the living room? 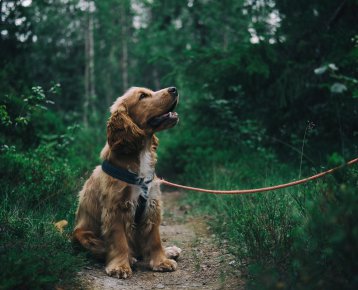 Dog collars or suspenders? What to...
Zoology
Gallery