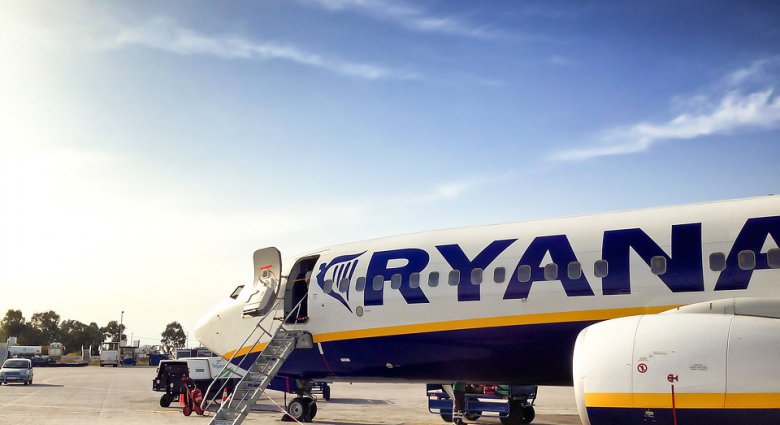 Ryanair, one of the most popular low-cost carriers, is facing further protests from its employees. Pilots from Sweden, Belgium and Ireland, who announced a strike on 10 August 2018, were also joined by German pilots, as a result of which all 250 Friday flights to be served by Ryanair aircraft based in Germany will be cancelled. Last Friday, 3 August, the staff strike, which took place on 3 August, affected 3 500 passengers whose flights were cancelled. What do further strikes mean for passengers? Cancelled flights, delayed travel and a difficult struggle for compensation. The UK Civil Aviation Authority encourages passengers whose flights operated by Ryanair have been cancelled as a result of a strike to seek compensation.

On August 10, 2018, the strike was decided by associations of pilots in Sweden (SPF), Ireland (FORSA), Belgium (Christian Trades Union and Belgian Cockpit Association [BeCA]) and Germany (Vereinigung Cockpit [VC]). Pilots from the Netherlands can also strike on 10 August. As a result, around 400 flights will not take place.

Compensation in the event of strikes

EU Regulation 261/2004, which aims to protect air passengers, does not explicitly guarantee compensation in the event of strikes by airline staff. Airlines always seek to demonstrate that these are exceptional circumstances beyond their control. A breakthrough was the April ruling of the European Court of Justice, which recognised the responsibility of carriers for delays or cancellations of flights resulting from unplanned strikes of workers. From now on, any strike can be considered as a basis for compensation of between 250 and 600 euros per flight.

- Unfortunately, despite the Court's position and the opinion of the Civil Aviation Authority, airlines are still hiding behind extraordinary circumstances. Ryanair representatives indicate that passengers are only entitled to reimbursement or re-routing. Therefore, compensation can only be obtained through legal proceedings, and passengers very rarely decide to assert their rights in court on their own," says Marius Stonkus, president of Skycop, a company that helps to recover compensation for delayed and cancelled flights. - In such a situation it is worthwhile to use specialised companies experienced in the recovery of aviation compensation, as it significantly increases the chance of a positive outcome of the case," he adds.

Skycop's experts believe that the current rules on the protection of air passengers are insufficient and should be amended. - Strikes should not be regarded as extraordinary circumstances, because in the vast majority of cases they are preceded by long talks and agreements between the employer and the trade unions. They can be foreseen and the airline authorities have the capacity to prevent them. We want to appeal to the European Commission to re-examine the current regulations, so we have prepared a petition that can be signed by any interested passenger," says Marius Stonkus, President of Skycop. The petition can be signed on the Avaaz platform.

What is scaling and sandblasting? 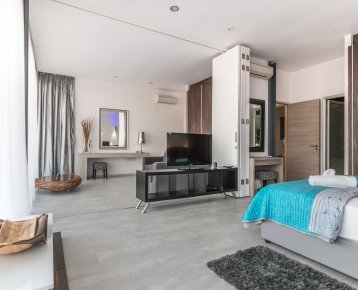 We combine a living room with a bedroom...
Interior design
Gallery