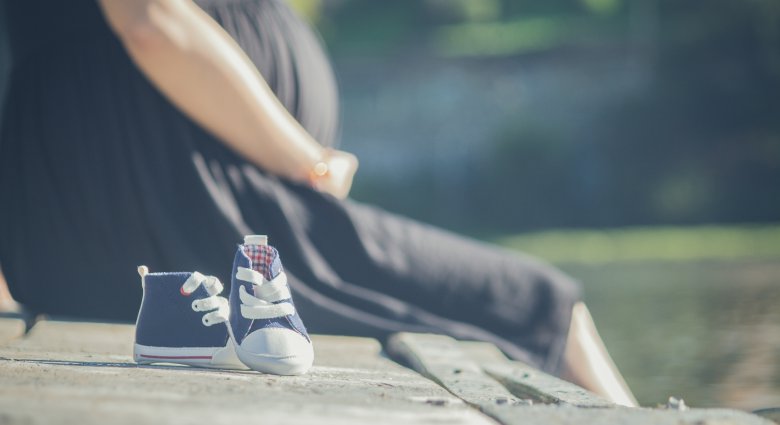 A group of American scientists has recently published the results of their research concerning the question of whether using cannabis by pregnant women may harm their unborn children. And as it turned out cannabis, if used without tobacco and other drugs, doesn’t pose the risk of preterm delivery and does not influence the weight of the baby.

The research that took place at St. Louis’ School of Medicine, was conducted by the group of scientists with Dr. Shayna N. Conner as a leader. They looked through 31 observational studies that focused on the relation between using cannabis by pregnant women and neonatal outcomes of it.

Reviewing the results of the previous studies, scientists found out that regarding unadjusted data smoking marijuana seemed to increase the possibility of preterm delivery and low birth rate. But at the same time, when adjusting data for tobacco smoke, such risk was no longer bigger. So according to the study smoking marijuana during pregnancy is not a habit that increases the threat of the occurrence of neonatal problems when we also take into account other factors. 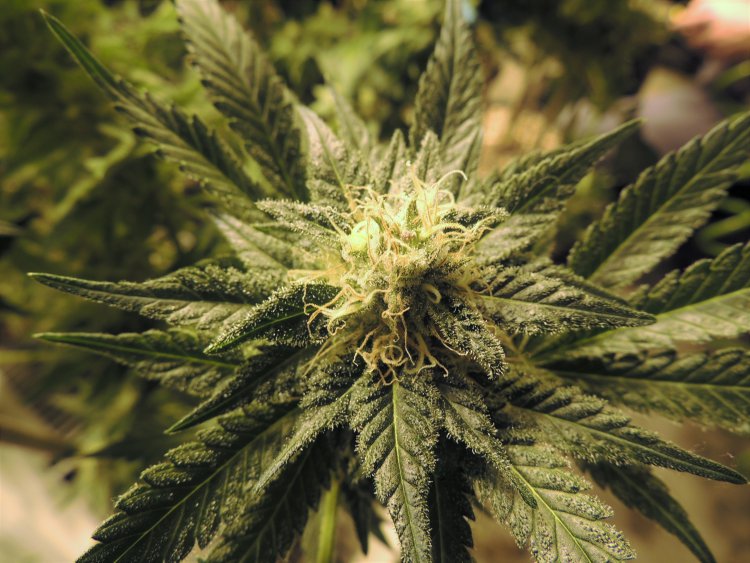 In 2010, another study was published in Drug and Alcohol Dependence journal. The research was based on the number of interviews with women who gave birth to healthy babies in the years 1997-2004. The study showed that there was no connection between smoking marijuana and preterm birth or low birth weight of the baby. However, there was also a different study that pointed out that there was some increased threat of such problems because of using cannabis by pregnant women.

Even though dr. Conner’s studies show that not marijuana but probably tobacco and other factors cause infants’ health problems, she doesn’t want to encourage mothers to continue using cannabis when pregnant. She believes that women should give up any habits of that kind that do not benefit themselves or the fetus. However, dr. Conner also points out that public money should be spend mostly on preventing expectant mother from smoking tobacco or using alcohol and other harmful drugs, and not on fighting against cannabis. The use of cannabis is one of the main topics nowadays in America, as some states allow to smoke it legally, and others are considering it. And as 2-5% of women use marijuana during pregnancy, it is very important to find out what are the relations between that habit and health of their unborn children.

The importance of emotional intelligence at work

​Emotional intelligence is the ability to understand and deal with our emotions. The skills that...

Cruiser - what exercises can you do on it?

The most important furniture in a hairdressing salon

Looking for stag do activities in Krakow? Go for some axe throwing! 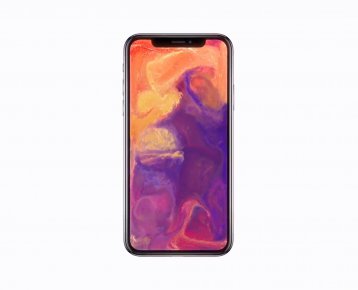 World of Warcraft: Shadowlands - first impressions from another part...