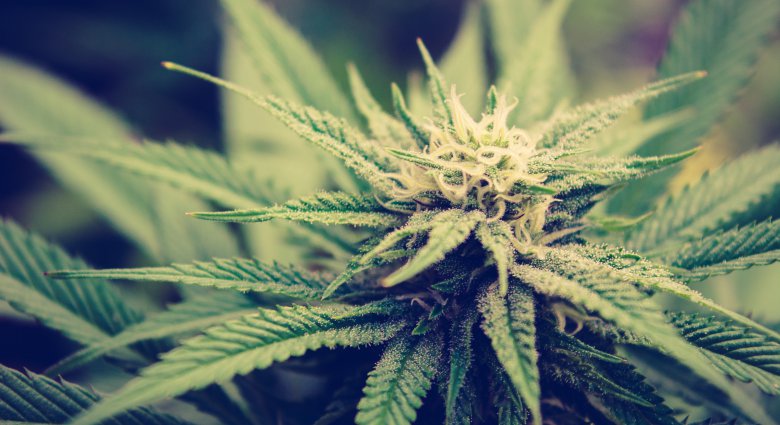 German patient was allowed to grow marijuana at home

Medical marijuana has been legal in Germany since 2008, but patients could buy cannabis only at the pharmacies. And it seemed to be the problem of one of the patients, for whom the costs of marijuana were too high. That is why, Michael F. decided to start a battle in the court to obtain a permission to grow his own cannabis plants at home. And after all he won, as Federal Administrative Court in Germany allowed him to grow his own marijuana.

Federal Institute for Drugs and Medical Devices (BfArM) had to give Michael F. a permit to cultivate cannabis, but there are some restrictions of course. He may grow maximum 20 plants, and he can do it only in his bathroom. What is more, Michael was also obliged to strengthen the front door and install bars in windows of his house. Of course, he is allowed to grow cannabis only for his own use to treat the symptoms of the disease. The permit expires in June 2017.

Michael F. is a lucky man, as all other patients taking part in the program, still have to buy medical marijuana at the pharmacy, and has to pay about 16 dollars for one gram of it. Unfortunately, health insurance does not cover even part of such costs, so patients in Germany must pay the full price with their own money. 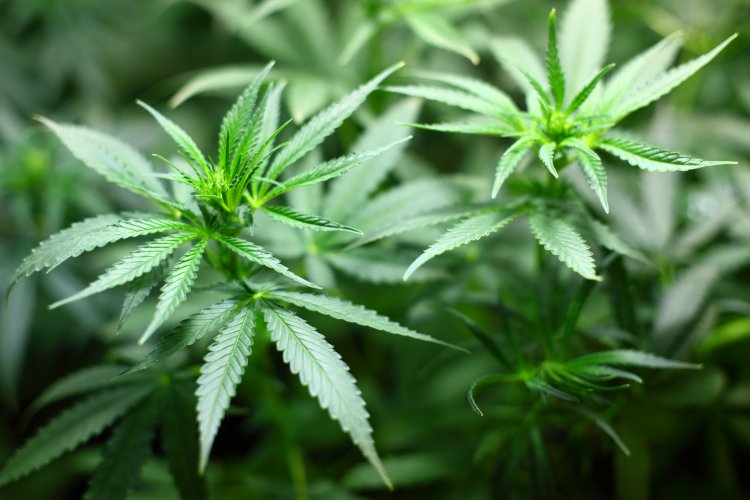 After the ruling of the German court, more than 130 patients have requested permissions to grow their own marijuana plants at their houses. Unsurprisingly, none of the applications has been accepted by the Institute. In Germany, using medical marijuana is allowed only for those patients who suffer from specific diseases, in case of which it has been proved that cannabis really help to mitigate their symptoms. Among those illnesses are for example multiple sclerosis, cancer, AIDS, Hepatitis C, arthritis, glaucoma, depression, Parkinson’s disease and asthma. Any patient who wants to use medical marijuana legally needs to apply for the special authorization to buy products containing it.

The situation in Germany will probably soon change, as Federal Health Minister of that country, Herman Gröhe, prepared a draft bill concerning medical marijuana. Thanks to it, patients will be able to buy cannabis extracts and marijuana buds in the pharmacies. What is more, the expenses connected with cannabis treatment will also be covered by the health insurance.

HOW TO TREAT CONSTIPATION IN YOUR CAT?

Arranging the hallway - how to arrange it properly?

How to effectively whiten teeth? 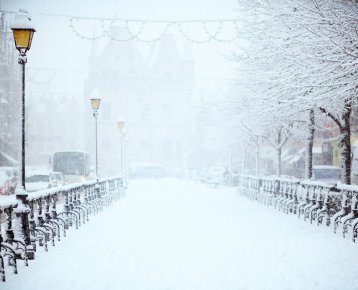