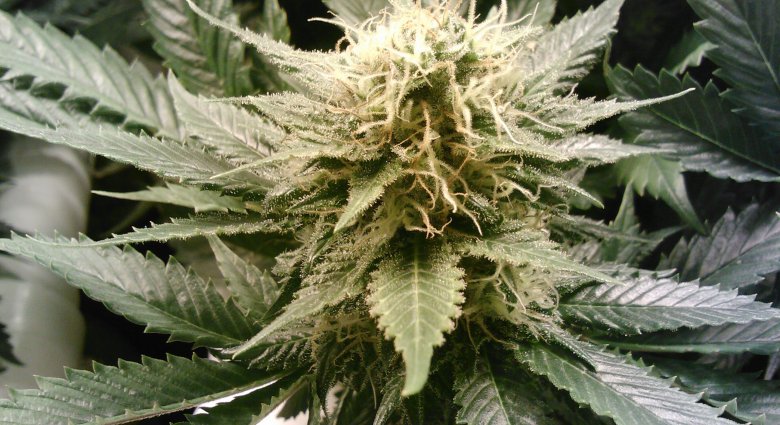 Court in Germany allows a patient to grow medicinal cannabis

The latest ruling of the Federal Administrative Court in Germany shocked many people, as it was the first time that a patient was allowed to grow cannabis for medical purposes.

The German marijuana program, which includes almost one thousand people at the moment, has started just few years back. Thanks to it, patients can legally use cannabis, but they may buy it only in pharmacies, and that is exactly what made Michael F. start his battle in the German court.

Michael F. is suffering from multiple sclerosis, which causes some speech disorders, spastic paralysis and depressive disorders on daily basis. Medical cannabis helps Michael to deal with all these symptoms, but unfortunately the monthly cost of that kind of products is really high and reaches the amount of 1,500 euro. That is why, for the last 16 years Michael F. has been trying to get a permission to grow his own marijuana for medical purposes. Finally, in April 2016, by the decision of the Federal Administrative Court, Michael F. was allowed to cultivate cannabis and use it as part of his treatment. The patient got temporary permit to grow cannabis, which expires on June 30th of the following year. He may breed the maximum of 20 cannabis plants in his bathroom, but he also need to strengthen the front door in his house and install a grating in all windows. 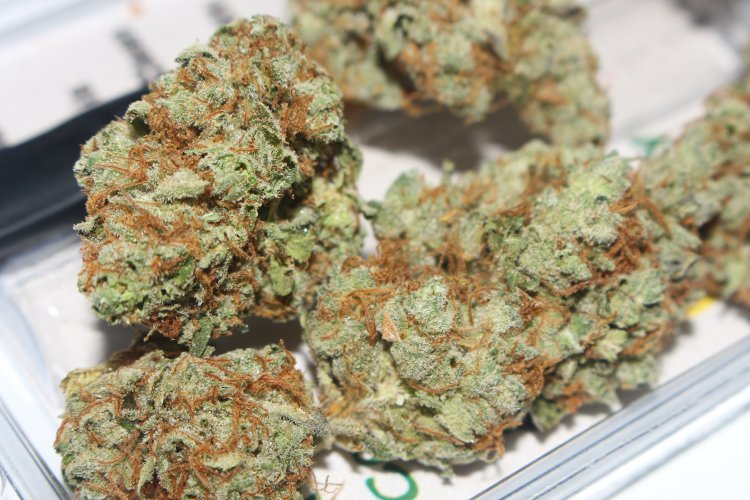 There is no doubt that the decision of the court in the case of Michael F. can change a lot, as it is the first time an individual patient was allowed to grow his own cannabis plants. However, at the moment, all other patients in Germany still have to pay a lot of money to buy medical cannabis from the pharmacies. The prices are really high, and they are not covered by the insurance, so the entire cost of buying marijuana must be covered by the patient. One gram of cannabis costs about 15 euro, so as you may imagine most people would prefer to grow marijuana on their own.

After Michael F. won his case and got permission to cultivate cannabis in his home, Federal Institute for Drugs and Medical Devices received more than 130 applications from other patients, who also wanted to obtain such permission. None of them, get the authorization they requested. German law allows patients to use medical marijuana if they suffer from specific diseases, but they need to seek the authorization. Otherwise, they cannot legally purchase and take any products made from cannabis. However, there is a chance that soon the situation will change, as Health Minister of Germany has presented some interesting project. If the law will be implemented, pharmacies will be allowed to sell cannabis extract and dried flower buds, and costs of medical marijuana will be partially covered by insurance.

Why does your cat vomit? Learn about the most common causes and... 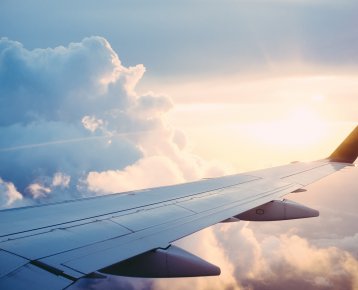