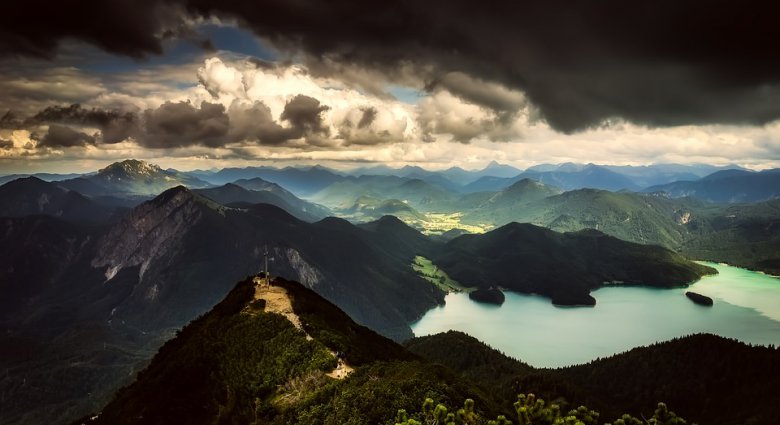 The valley lies at an altitude of 1625 to as much as 1900 metres above sea level and is surrounded by extremely picturesque rocky peaks. From the north it is Świnica, Mały Kozi Wierch, Zamarła Turnia and Kozi Wierch, and from the west Gładki Wierch and Valentkowy Wierch. From the south you can admire the Liptovský Depression and Vyšné Liptovský Depression from the west and the Copper and Opalony Wierch massif from the west. In its upper part, two small valleys, which are post-glacial circuses, attract the attention of tourists. It is the Dolinka Pusta and Dolinka pod Kołem. Interestingly, the valley has not always been in this place. It is of glacial origin, and thus where the bottom is now, there used to be a glacier.

The name of the valley itself is not accidental and comes from the proximity of the five lakes that make up the valley. These are the front pond, the small pond, the big pond, the black pond and the Zadni pond. Interestingly, there is also Wole Oko in the valley, but the lake is small, and once in a while it dries, which meant that it is not taken into account in calculations. The Valley of Five Ponds is very popular, but this should not surprise anyone. It is commonly said that it is the most beautiful in the whole Tatras. These are not only picturesque lakes and soaring peaks visible in the distance. Numerous boulders and rocks also deserve attention, although the green areas of the dwarf pine should not be forgotten either. 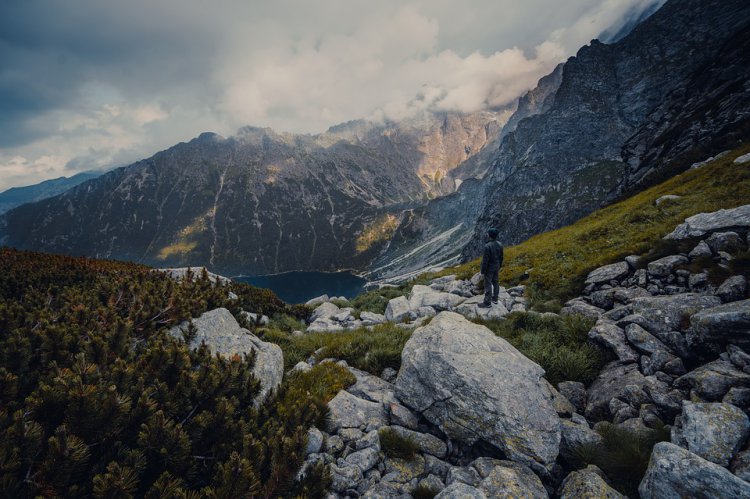 The valley has a high mountain character, so when visiting it you should take into account that it is usually cold and windy weather. Spring tourists in particular can be quite surprised. After all, not everyone is prepared for the fact that in the valley area the eyes have been enjoying the snow for a very long time. Such unusual climatic conditions made the Valley of Five Ponds a popular tourist destination already at the beginning of the nineteenth century.

Already at the end of this century the first hiking trails appeared, both towards the valley and within it. It is also worth visiting because we can look at plant species, which are quite rare in other areas. In this context, the most often mentioned is tojad kosmaty, although we cannot forget the Tatra warsha and the Carpathian monastery as well. Although the area occupied by the valley is not large, you can often find interesting animals here. Meetings with a bear will certainly not belong to those that everyone wants to experience, but you can count on a goat, deer, marmot, and even a lynx. In the past, the Valley of the Five Ponds was grazed, but since 1968 there has been a total ban on grazing in the area.

The closest to the eastern end of the valley is Przedni Staw Polski with an area of 7.7 hectares and a depth of up to 34 meters. The surface of the lake itself can already impress, as it is located at an altitude of 1668 m above sea level. The lake is supplied mainly by streams that flow from the nearby Miedziany, and at the same time it also flows out of the stream. At the northern shore of the lake, however, there is one of its bigger attractions - the highest hostel in Poland. The front pond of Poland is of post-glacial origin, and its banks are partially overgrown with dwarf pine. 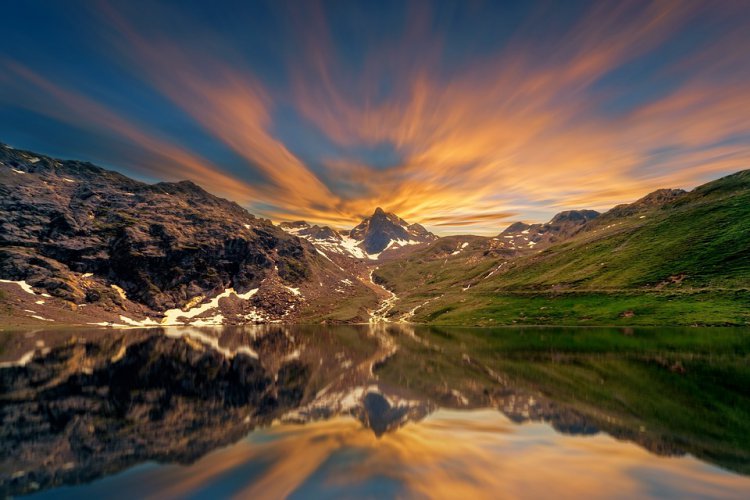 The Little Pond of Poland is located between the front and the Great Pond of Poland and is only 0.18 hectares in size. It is also not too deep, even in the deepest places is not more than 2 meters. The shallow depth has some consequences, because in the winter months the lake freezes to the very bottom. At the end of the 19th century the first shelter in the Valley of Five Ponds stood on its shore.

With time, its appearance was changed, but it has not survived to our times after the fire that consumed it in 1945. The Great Polish Pond attracts the attention of tourists already because, with an area of over 34 hectares, it is the second largest lake located in the Polish part of the Tatra Mountains. Interestingly, there is no shortage of sources saying that it is a lake even larger than the Morskie Oko (Sea Eye), which holds a priority palm tree. One thing is certain - the Great Polish Pond is longer and deeper than it. It is also the most capacious lake we can find in the Polish Tatras.

Lose some weight thanks to green tea!

Flowers in a modern living room - how to choose?

Automation of translation processes - a necessary step for your... 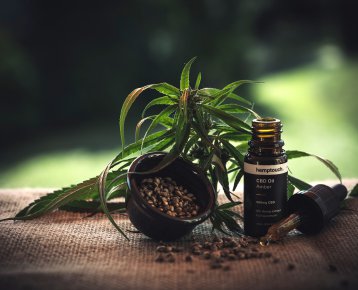 WHAT IS THE DIFFERENCE BETWEEN INDOOR...
Medicine & Health
Gallery